We woke up relatively early, not compared to our fellow fly fisherman but it certainly wasn’t sleeping in. We had the usual coffee and oatmeal, and then we were on the road by 9! Helena was about 30 minutes away, and we had decided to stop there to pick up some more shaker cups for our shakes. Shopping at Target extra was fun because we hadn’t seen one in about 5 weeks! On our way out of town we stopped at Sportsman’s Wearhouse so that Jake could pick up some inexpensive flies and then afterwards I regretfully lead us to taco Bell. Don’t judge. It was actually that little decision that led us to have a lovely morning, no regrets here! Though my stomach might disagree. Anyways, the cashier there talked to us for a rather uncomfortable 20 minutes about all of the history and highlights of the area. When we left we felt like we were obligated to take his advice and check out Last Chance Rd where the downtown area was, and we were happy we did! It was a beautiful place with lovely shops, and there was even a small children’s parade going on which was cute to watch. For a bigger city, this place certainly had a small town feel. The best part of our detour though, was running into one of Jake’s old friends from Mesa at the country store. It was truly a series of fateful events! We finished off the visit with ice cream after a third person had recommended it to us and headed on our way to Livingston! We had about 2 hours to go.

We arrived to our airbnb and were both delighted. I was a bit more excited than Jake because of the location. It was in an old historic building where Rockiffeller used to visit and I just LOVED every bit of it! Sometimes I believe I was born in the wrong era but that’s another topic. We headed up the road to do some laundry, and then made the very ambitious decision to make spaghetti and meatballs. I think sometimes Jake and I forget that we are only cooking for two. 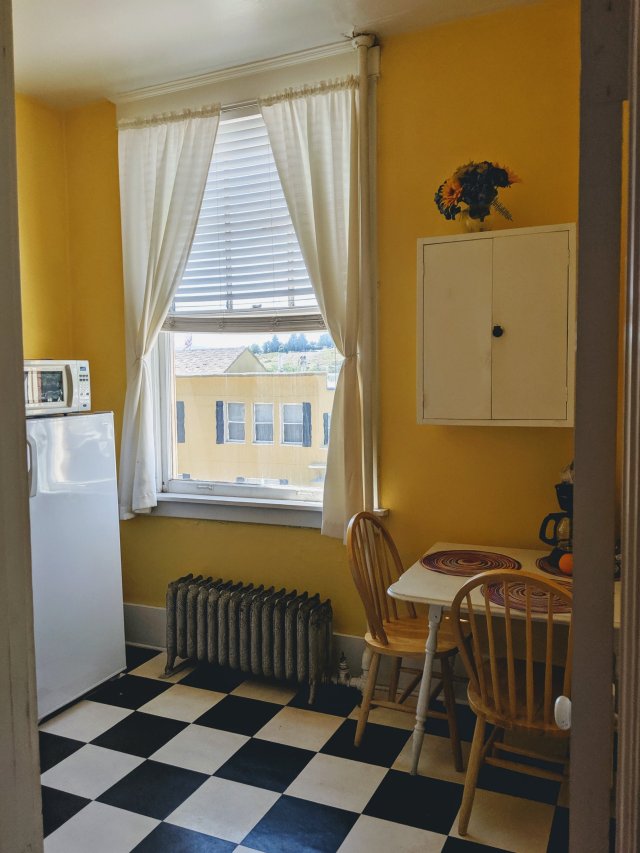 Nonetheless! The dinner was delicious and we made enough to eat it for two more nights. Next time, maybe we shouldn’t cook for six people and fix an “appetizer as well. Always learning! 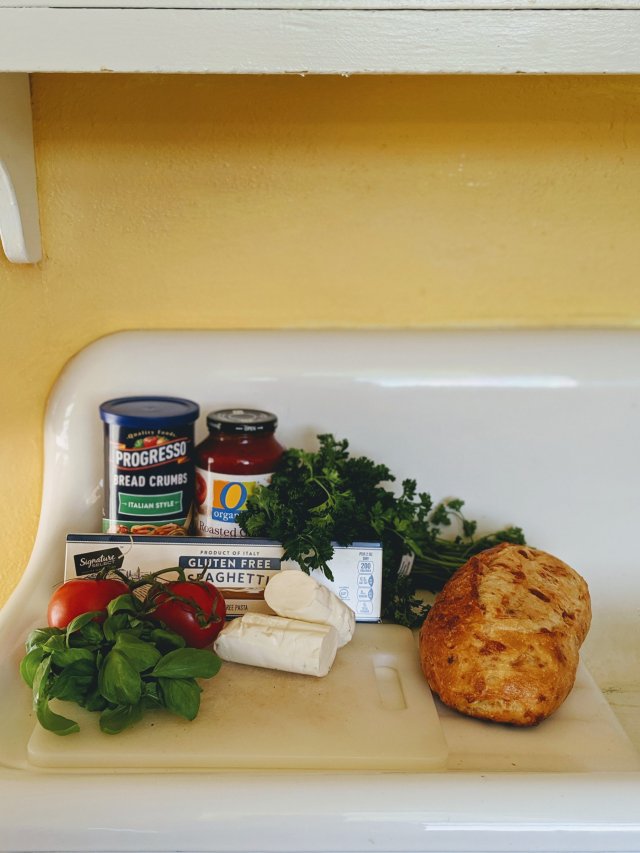 A woman on a mission to share a love of adventure and freedom. View more posts